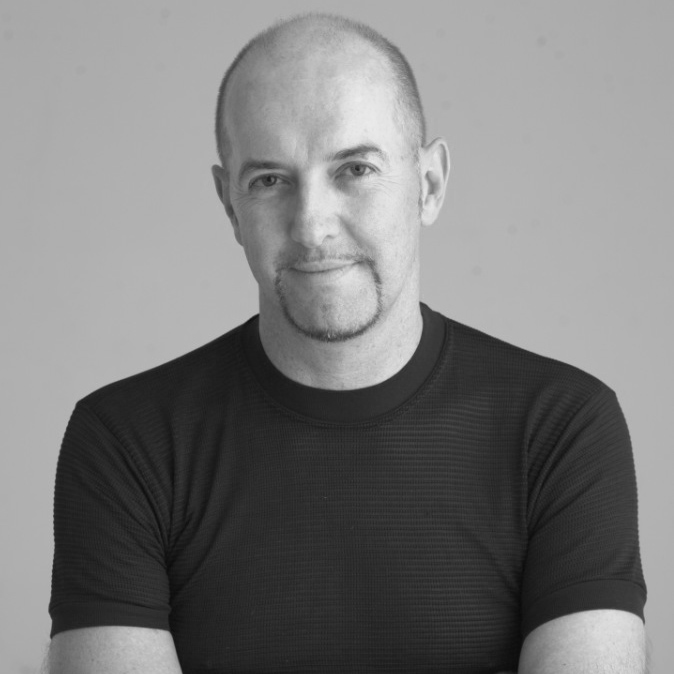 Mark, teaching Tango in Cape Town since middle 1990s, invited Ina to partner him for TANGO DEL FUEGO and she began studying the dance in November 2000. After the success of that show, (Tango del Fuego won the Best Dance & Movement Production award at KKNK, Oudtshoorn in 2001 and Mark was nominated for a Fleur du Cap award for Best Contribution to a Musical), Ina began teaching and performing with Mark on a regular basis. Mark & Ina have taught in Johannesburg, Durban, Windhoek, Polokwane & Barrydale. They combine tenderness, form and musicality in their improvised Tango performances.

He currently teaches at:

Back to teacher’s page